I once went sunset paddle boarding off the pristine beaches of Boracay, in the Philippines. I had my shiny new iPhone sealed in a high grade water proof case, clipped around my neck. As I was mesmerized by the sunset, I felt like a dip so jumped into the ocean for a swim. And as I climbed back onto paddle board, somehow the clip of the case snapped and I watched in slow motion my iPhone sink to its watery grave.

The sea was so clear that from the surface of the water I could see my phone. I took my sunglasses off, placed them on the board, untethered the leash to the paddle board and dove straight down to fetch it. The water clarity distorted my depth perception, and I couldn't reach the sea bed. So I surfaced, marked the x,y coordinates based on a thatched blue roof and the jagged rock. 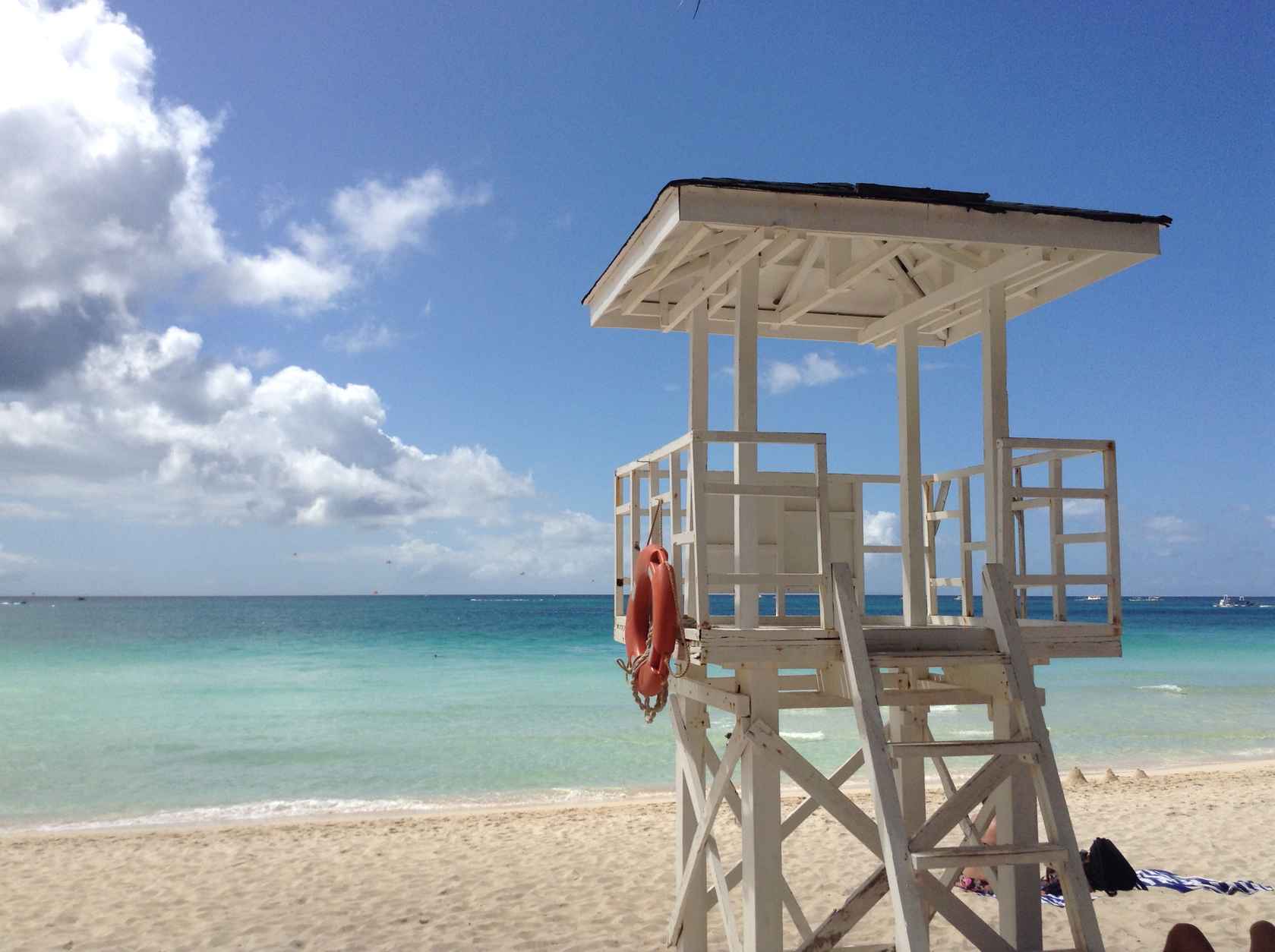 PEOPLE LAUGH AT THE HOPEFUL

The owner of the paddle boards noticed something was wrong so paddled out. I told him I dropped my phone and case and he dove down with snorkels to have a look. A friend of his joined in the search party. Nothing. They said that the current is pretty strong down there and with the sun having just set, we're really not likely to find it.

I wasn't satisfied with that answer. I went back to my Airbnb, opened my Mac, and initiated the "Find my iPhone" app. Sure enough, there it was, a clear signal point in the middle of the sea. So I asked a nearby tourist center if I could hire a diver for an hour for, you know, search and rescue. She laughed in my face.

So I went to a nearby dive shop. They laughed in my face.

So I approached a group of local divers who were about to break out the evening beer and BBQ if I could hire them for an hour. They laughed in my face.

My iPhone was clearly still functional and the most critical time of a missing person's case is the first 24 hours, so why not give it a try while the battery was still working. They laughed in my face.

Ten years ago, all that laughing in my face would have crushed me and ended my life because I come from a long line of having been bullied, smart shamed (attacked for being too smart) and kicked out of groups for being too accomplished, and witch burned. Today, I just stood there firm as the ether that holds all the galaxies, with a cheeky sparkle in my eye, "Are you in or out?"

World: You’re being swindled. You know that, right?

Me: (from my paddle board) To infinity and beyond!!!

As the diver bobbed in and out of the sea, canvasing the area I showed him, I paddled around. Every stroke generated a comforting sound and without knowing it a deeper communion with the sea. Every 10 minutes or so, the diver would emerge and tell me he couldn't find anything. I must have send him back down 4 to 5 times, until the paddle board shop owner paddled out next to me.

He asked me how much I'd pay if someone found it. Ah, they already found my phone and all this was just for show. So this entire venture had nothing to do with losing my phone, my tether to social connection. It was about letting go of the naive belief that Earth is a good and kind place.

Until that point, I believed in the best in people. I was only capable of seeing the best. I did not have the ability to see the worst in others. I didn't even know how to do that or where to start. But I realized that operating in a world where I believed that every human was good and kind was like holding tight onto barbed wire. It was hurting me.

Given that I paid my coaches and psychotherapists $250/hr, this $60 was a relatively cheap lesson for the maturation of my soul. It validated that humans are NOT thinking beings who can feel, but a feeling beings who can think.

I went through the commotions that I needed to go through in order to process:

I didn't offload any of my regret or anger onto anyone because I had processed it all on the sea. I mean, doesn't everybody?

I got on a call with my mobile company, and explained the situation. I started tearing up because I had gotten the worst news ever a few hours earlier. Maybe it was a stroke of luck, maybe it was divine blessing, maybe it was the customer service agents' immense empathy (maybe all three), but this happened:

And the best part: my bestie was joining me in Bali in 3 days time. We had already planned this trip together 4 months ago. What were the chances?!?

In the end, I slept soundly regret-free and in awe that everything worked out, that I didn't even have to file insurance papers, and that a shiny new iPhone would land in my hands 3 days after the previous one landed in its watery grave. What were the chances?!?

I believe in miracles.