I had decided to celebrate my semi-retirement at 33 with an Exquisite Freedom Tour: 16 countries in 16 weeks, to visit besties, clients and fans around the world so that I could select my next home base.

I landed on a tiny island in Boracay, in the Philippines, which was the 3rd stop on the 16 country tour. My Airbnb hosts told me a storm was coming, and wifi would be affected or interrupted. Out of nowhere, my couch flashed to mind. I was trying to coordinate the sale from abroad. So I called home to see if the sale went smoothly. Usually mom picks up the phone, but this time dad picked up.

I told him about my iPhone ending up in its watery grave, the ridiculous search and rescue mission, as well as how my bestie was bringing me a new iPhone in 3 days time, at no cost whatsover. All this grace and good fortune, what were the chances?!?

Normally, dad would have blasted out of the gate onto the scarcity and fear race track, but this time, he just laughed with me. I think it had finally sunken in for him that I'm can take care of myself. I don't remember what else we talked about, but I know we laughed to the point of making mom jealous because I heard in the background, "Who is the woman who is making you laugh that loudly?" "My daughter," my dad claimed, not "our" daughter.

After losing my iPhone to its watery grave, the storm came and even if I still had my iPhone, there was no Wifi on the island anyway. The next morning, the sun came out and I used my iPad to check my email once more before heading to the airport, to fly to Bali.

I received a flurry of emails and Facebook messages from my brother and two cousins, asking me to call home. I'm sure they tried texting or calling me, but that phone was resting in peace at the bottom of the sea.

As my VOIP app rang home, I had a sinking feeling. Something bad happened, now I just need to know how bad. My brother, the little guy whose diapers I changed and snot I wiped off said, "Baba is gone."

I had no idea that the chat I had with dad two days ago, prompted by a Craigslist inquiry for my couch, would be the last time we ever spoke.

Dozens of thoughts emotions crashed like a seven car-pile up on a one lane highway.

2. Peace • He went in peace, after breakfast and a nap on his couch that kept his body grooved in its cushions. From my end, despite my global shenanigans (many of which I never mentioned to my parents because they would never sleep again), I ensured that he went in peace, knowing that I will be ok and I've got everything it takes to look after his wife and children.

3. Irony • Dad always had a terrible sense of timing. He was never able to read the room. I was on a global tour celebrating the peak of my success and freedom, and bang at country 3 of 16, this had to happen? And being a trained psychotherapist and an Indigo Child, I intimately know the nature of grief. I knew that the rest of my tour would take place in the abyss of grief, with all my plans canceled.

4. More Gratitude • Though we were all left in utter shock and grief, my immediate family couldn't be more grateful that he gifted us a swift, clean departure. Watching a man like him, who could carry a refrigerator on his back up two floors, would have been torturous, for him and for us.

5. Sorrow • Dad was retired and whistling in the garden, taking no medications whatsoever at age 71. We were all so sure that he'd be around for another 10 years. I feel deep sorrow that my brothers' yet-to-be-born children would never know their granddad.

6. Grief • Dad always wanted me to become a doctor (like all Asian parents) or a Silicon Valley superstar, who sold my product to Google for millions. I felt so much grief, not at losing him, but at having failed to become the perfect eldest son he envisioned, with the house, white picket fence and 2.5 kids, etc.

7. Clairscentience • When I set off on this Exquisite Freedom tour, I had a feeling someone would pass away while I was abroad. I felt it. Never did I ever imagine it would be someone in my own family...

On my flight home to dad's funeral, as I starred out the window at the orange sunset, I heard this passage from Echart Tolle's A New Earth audiobook:

I want you to achieve what I never achieved.
I want you to be somebody in the eyes of the world so that I too can be somebody through you.
Don't disappoint me, I sacrificed so much for you.
My disapproval of you is intended to make you feel so guilty and uncomfortable that you finally conform to my wishes.
And it goes without saying that I know what's best for you.
I love you and will continue to love you if you do what I know is right for you.

Hearing this truth made me sob, it made me whole, it freed my soul. How many millions of parents unconsciously manipulate their children to live their unlived lives! It's as if 30+ years of never being good enough, never coming close to being the best eldest son / white man I could be died with him. Who knew that was possible?!?

At 35,000 feet, above the puffy white clouds, as the orange sun set, I bid my dad farewell in the air, where I came from, where he came from. It was 99% more meaningful than any funeral protocol. 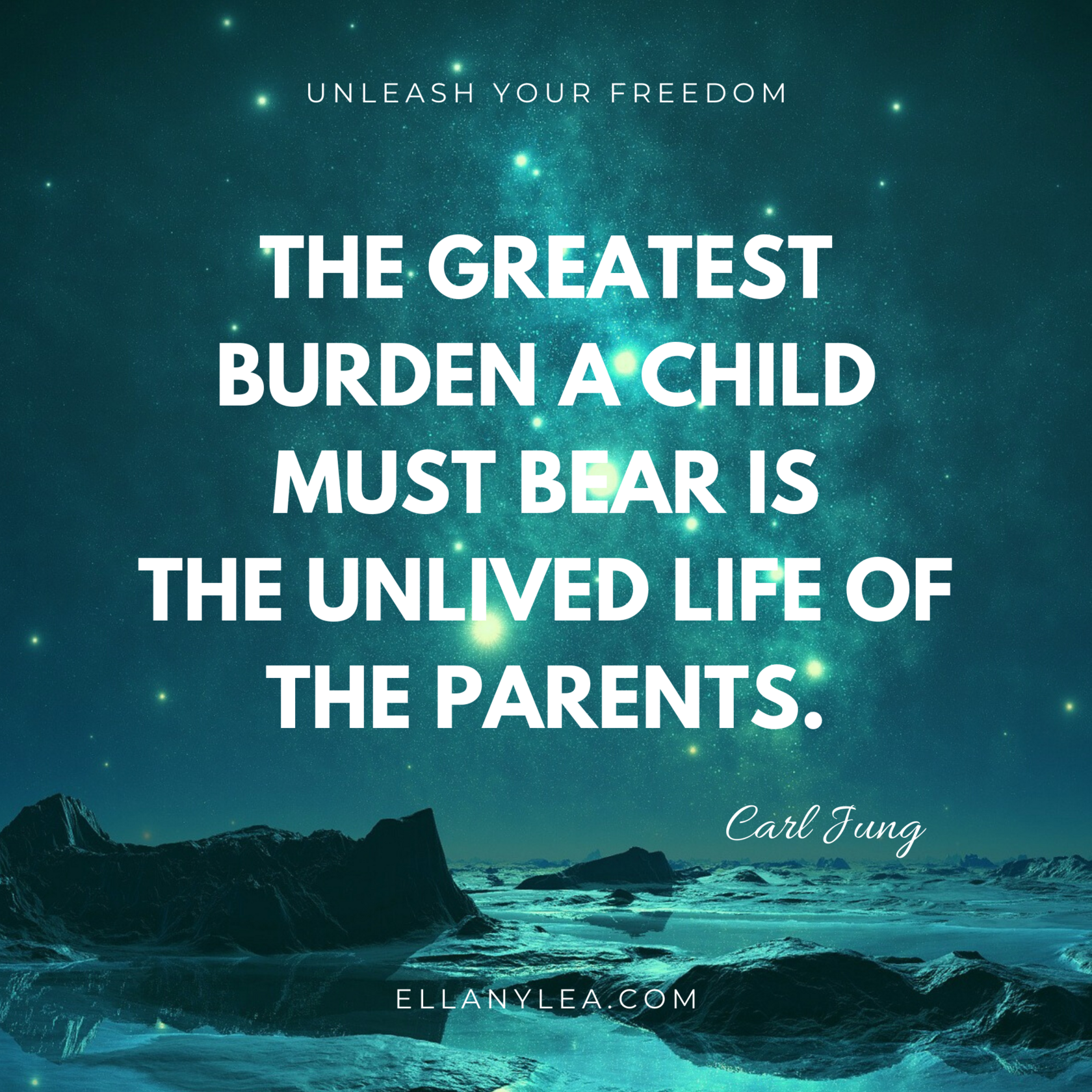 As a success coach, master freedompreneur and spiritual guide, I share stories of freedom and reclamation. Along with practical tools, may they inspire and guide you to navigate identity, creativity and freedompreneurship, gracefully and joyfully. Fear not the flames. You are the fire!

Join our Freedom Fundamentals masterclass to retune all your inner compasses from frantic one-woman-show to joyful freedompreneur.

Start by liberating your own genius. Then you can free the world! ⤵︎