I've always loved being in the air. I'm an Aquarius, after all! The air is my home.

Decades ago, I remember being so envious of the grad student who interned at the same Astrophysics Lab with me, when I was an undergrad. She'd go soaring in a glider on weekends. I knew I could never afford such "white people sports" like gliding, polo or sailing. So I never strived for any of it.

Then on the topsy-turvy winding road of my own freedompreneurship journey, I ended up flying around the world to 131 countries and enjoying "Ellany sports" like microlighting, parasailing, paragliding, and the best was handgliding!!

When I was in Rio de Janeiro, I selected the top handgliding agency. We waited from 10:30am to 2:30pm for the wind conditions to be just right, to be safe to fly.

I wish I wore a smartwatch so I could show you how fast my heart was leaping out of my chest for 4 straight hours.

By 3:00 pm, I landed gleefully on the soft sandy beach. I gulped a giant fresh coconut while waiting for the GoPro chip from my handgliding flight. A taxi scooped me up at 3:30 pm, passed by my hotel to scoop up my luggage, and dropped me off at the airport at 4:30 pm. I checked in for my 5:30 pm flight, and had 45min to spare, sitting at my gate. Yup, livin' on the edge. 😎

I never once worried about missing my flight. It felt like there was an invisible force at play.

The Invisible Force at Play

All I could remember for weeks afterward was that infinite, soaring feeling of freedom, wild abandon, and aliveness, while still wondering what that invisible force was. I also noticed how conquering the fear of leaping off a mountain dissolved seemingly unconnected fears that I had in business.

It was 10 months later, when I had my Fields of Gold healing session in Bali, that it retrospectively dawned on me, "Oh! That invisible force that I felt was joy!"

Joseph Campbell was spot on when he said, "Find a place inside where there's joy, and the joy will burn out the pain." 🤯

You could say, in the safety of my handgliding instructor and in the air above Copacabana beach, I began to heart-know joy. 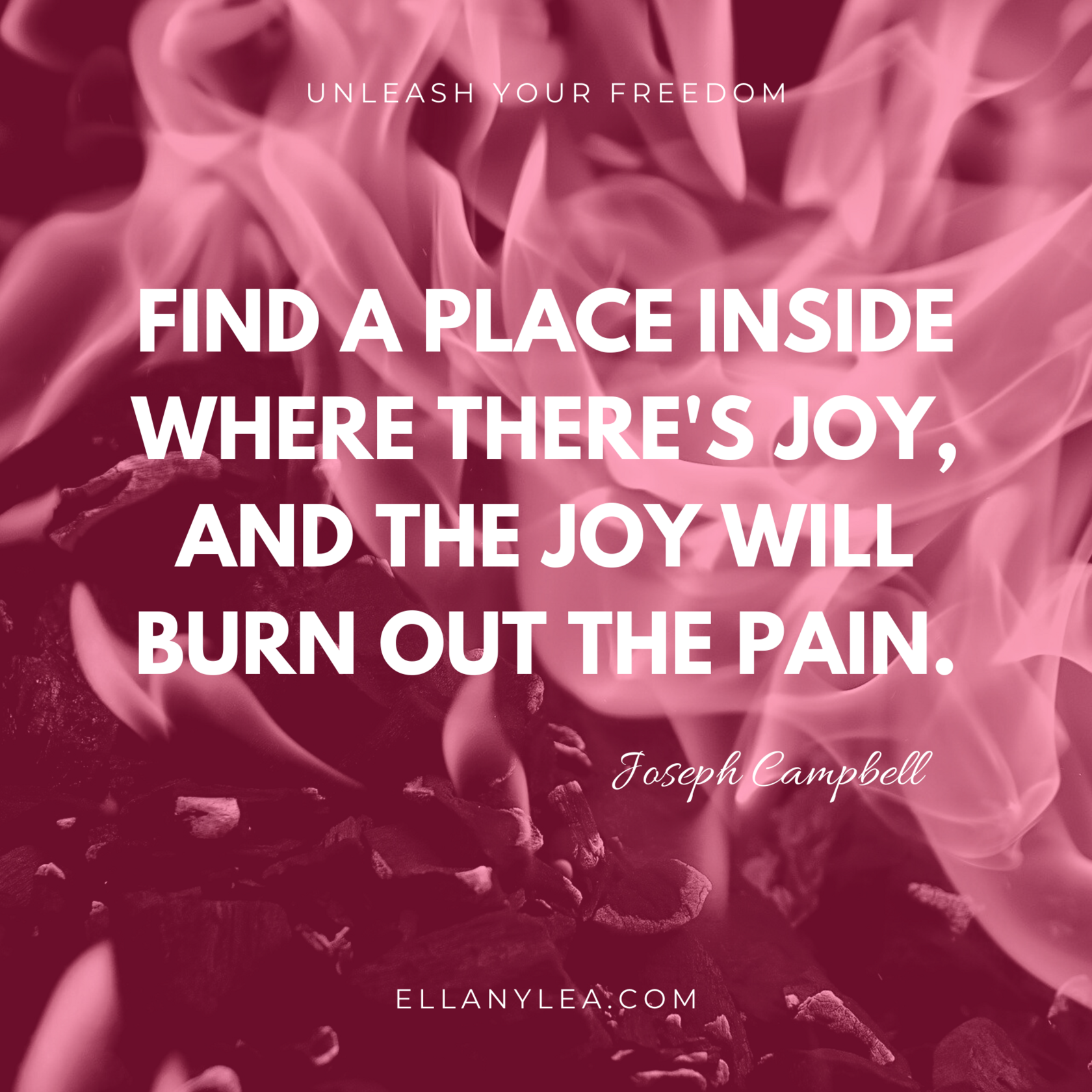 You know how in spy movies, there's always a sidekick in a basement with a headset and 12 monitors, directing James Bond to veer through the 2nd door, run up staircase G, and leap off the building, so that he lands just right in the getaway speedboat?

I felt like joy was that sidekick with a headset. It just kept telling me, "Green lights ahead. Keep going." 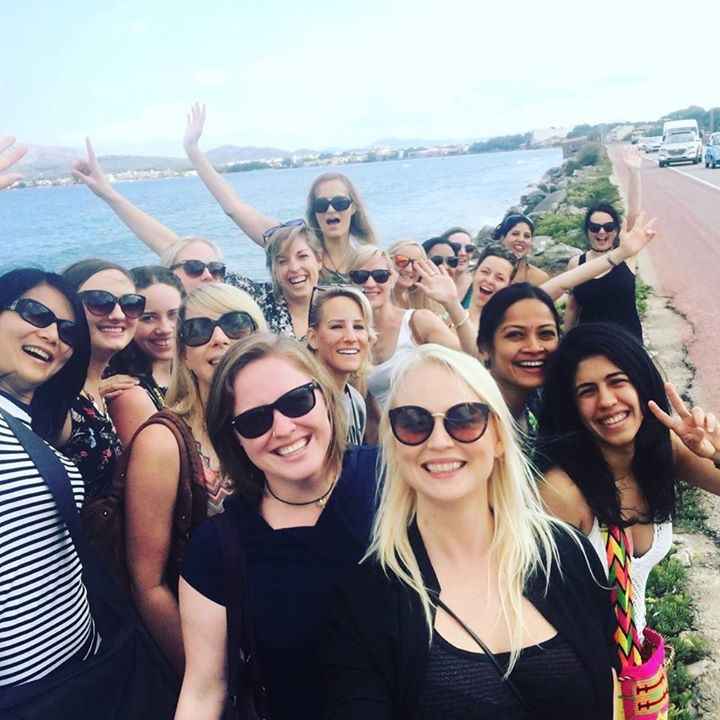 With my Antigravity Yoga family, I got to fly high with Navi in Japan, Lucia in South Korea, Opal in Thailand, Verda in Turkey, Ringga in Bali, Vanessa in Switzerland, Viktoria in Hungary, Holmes in Portugal, and then some! (Thank you T-N for opening so many doors for me!!! ❤️)

And we're not even counting all the soulmates I met along my travels. This is just a short list of friends I already had and met again halfway around the world!

Every stop on my 52-in-52 journey, that I didn't plan and never even imagined possible, was effortless. Meant to be, even. Like a string of destiny pearls. This must be what a surfer who catches the greatest wave of her life must feel like! 🏄🏻‍♀️

It All Counts. It All Adds Up.

Unlike mind-knowing and body-knowing joy, which were "singular" events, reclaiming the heart-knowing of joy was a cumulative collection of people + events + destiny inflection points, spread out over the 13 years prior. It all counts. It all adds up, doesn't it? 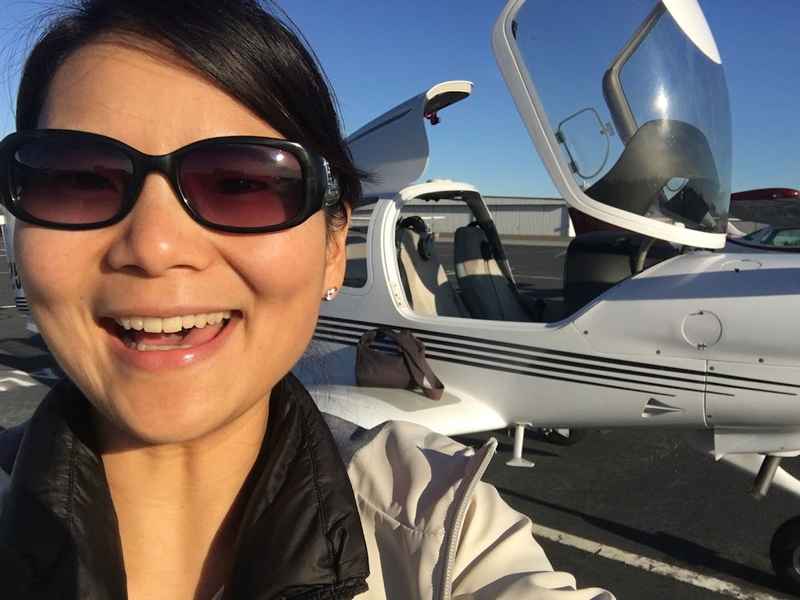 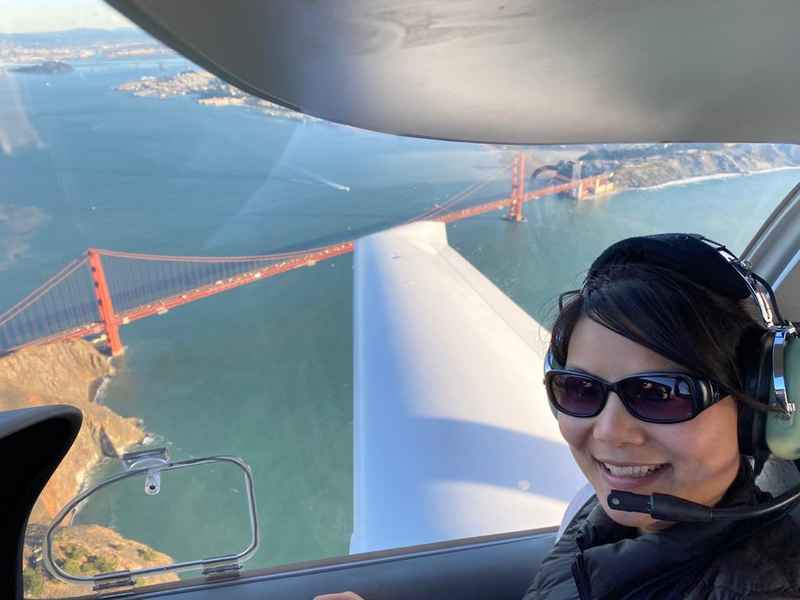 Hmm... I think I get it now, the nature of reclamation. Just like Mario Bros. 3 collected mushrooms to grow, leaves to run and fly, and p-wings to sustain the flight, I've collected the mind-knowing, body-knowing, and heart-knowing of joy. I wonder what the 4th type of knowing, soul-knowing will be...