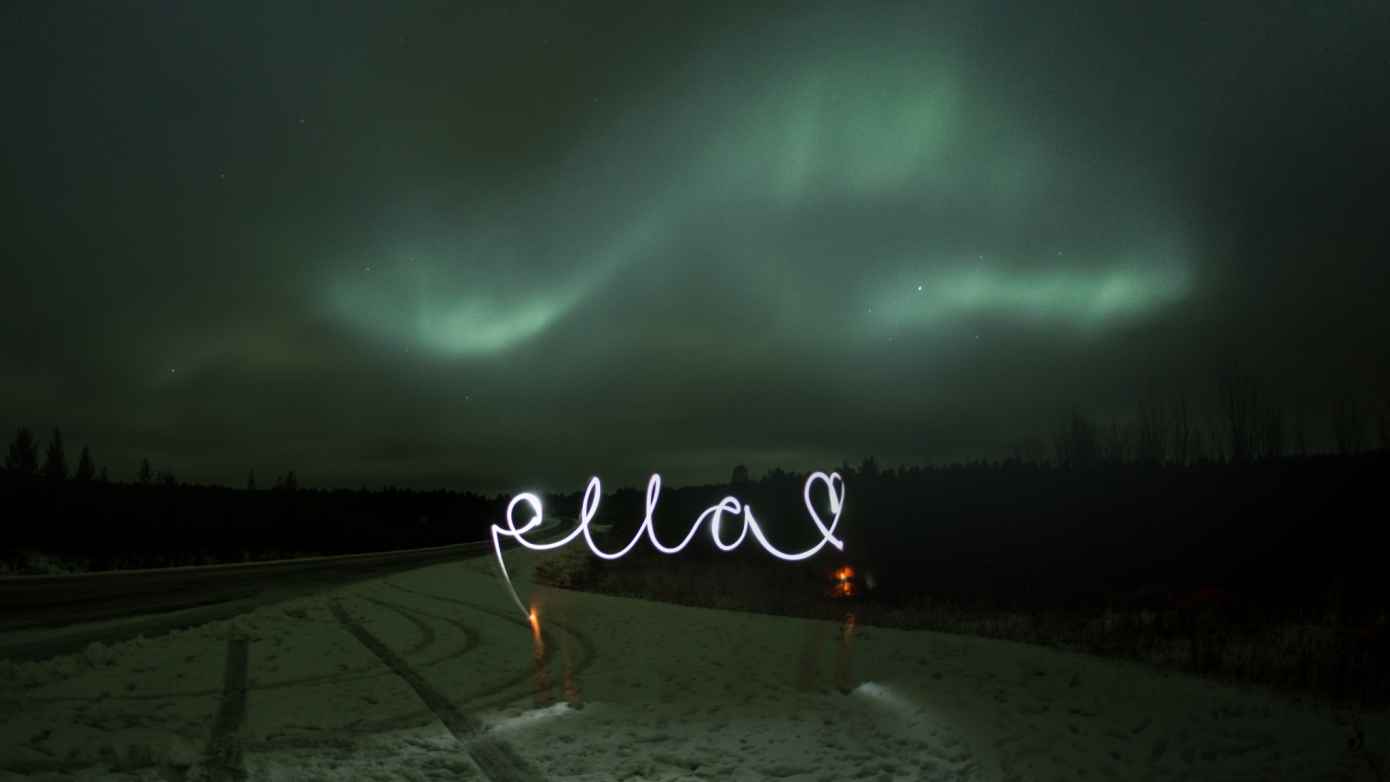 How People Might React to your Legal Name Change

I've wanted to visit Jamaica for 26 years. Now, here I am. It's so chill here and has given me space to read your love letters and fan mail.

Ever since I wrote about Legally Changing my First and Last Name, many women have admitted that they, too, would loooooove to change their legal name, first and/or last.

So I figured I'd share with you what to expect, how people might react to your legal name change.

Surprisingly, the very first reaction from the masses wasn't judgment, shock, nor congratulations.

The masses' very first reaction was... "<Gasp> What did they say?" The masses we soooooo curious about what EVERYBODY else thought. What did your dad think, did he ostracize you from the family? Whtat did your mom think, did she spin into a nervous breakdown? What did my sister say (ie please validate me as special by confirming that you told me your before my sister, with whom I've had a lifetime rivalry)? What did so-and-so say? How did so-and-so react?

Fascinating, isn't it? How patriarchy and unconscious culture has the masses terrified of what others may think.

But my beloved communities aren't "the masses." I didn't know what to expect. I just knew that Family of Origin would be the last onboard.

My clients were the first to jump on board! They've stood by me during multiple re-brandings and identity re-inventions. Of course, they'd stand by my legal name change. Not sure why I was so suprised. We've laughed and cried together for years, why wouldn't they champion and support this next chapter of my identity? They sent long emails, voice notes, and celebrated far and wide with me!

My besties and soulmates were the second to get on board. Though they tried really hard to be the first wave to embrace my true name, they've called my birth name so often for so many years that it felt really uncomfortable to now call me by my true name. It brought up all sorts of other discomforts, completely unrelated to me, that needed time to be worked through. Some repeat and gentle nudging on my part, over time, eventually did the trick.

My professional colleagues, who are wise and loving coaches, trainers, mentor-teachers and therapists, were the third to switch over. Whether out of respect,  admiration, belonging and/or "me too!", they all sent a short note of congratulations.

My outer circle of friends, self-development junkies, and travel buddies, were the fourth wave. They'd catch themselves and sincerely apologize each time they called me by the “wrong” name. It was so heart-warming, it made me tear up each time to receive their conscious and intentional support.

Some, after eye-rolls, adjustment time and practice, changed over. Others criticized, don't understand, don't want to understand, would be too afraid to do it themselves, are terrified of change (even if the change is in my life, not theirs), and/or live under the tyranny of "What will other people think?"

It was easier for the critics to strip me down to their size, than to rise and expand into courage, self-realization, self-transcendence and the infinite potentiality of The Universe.

Hi, I'm Ellany! I write about freedom and reclamation of the 4 types of knowing, and I guide women entrepreneurs to navigate identity, creativity and freedompreneurship, gracefully and joyfully.

Let's free your genius so it can free the world!

Join our Freedom Fundamentals masterclass to retune all your inner compasses from frantic one-woman-show to joyful freedompreneur.

Start by liberating your own genius. Then you can free the world! ⤵︎