Lily had a 15 year career in global procurement, a glamorous life, a $250,000/year salary, a practically inexhaustible expense account, a fancy wardrobe, and anything else money could buy. 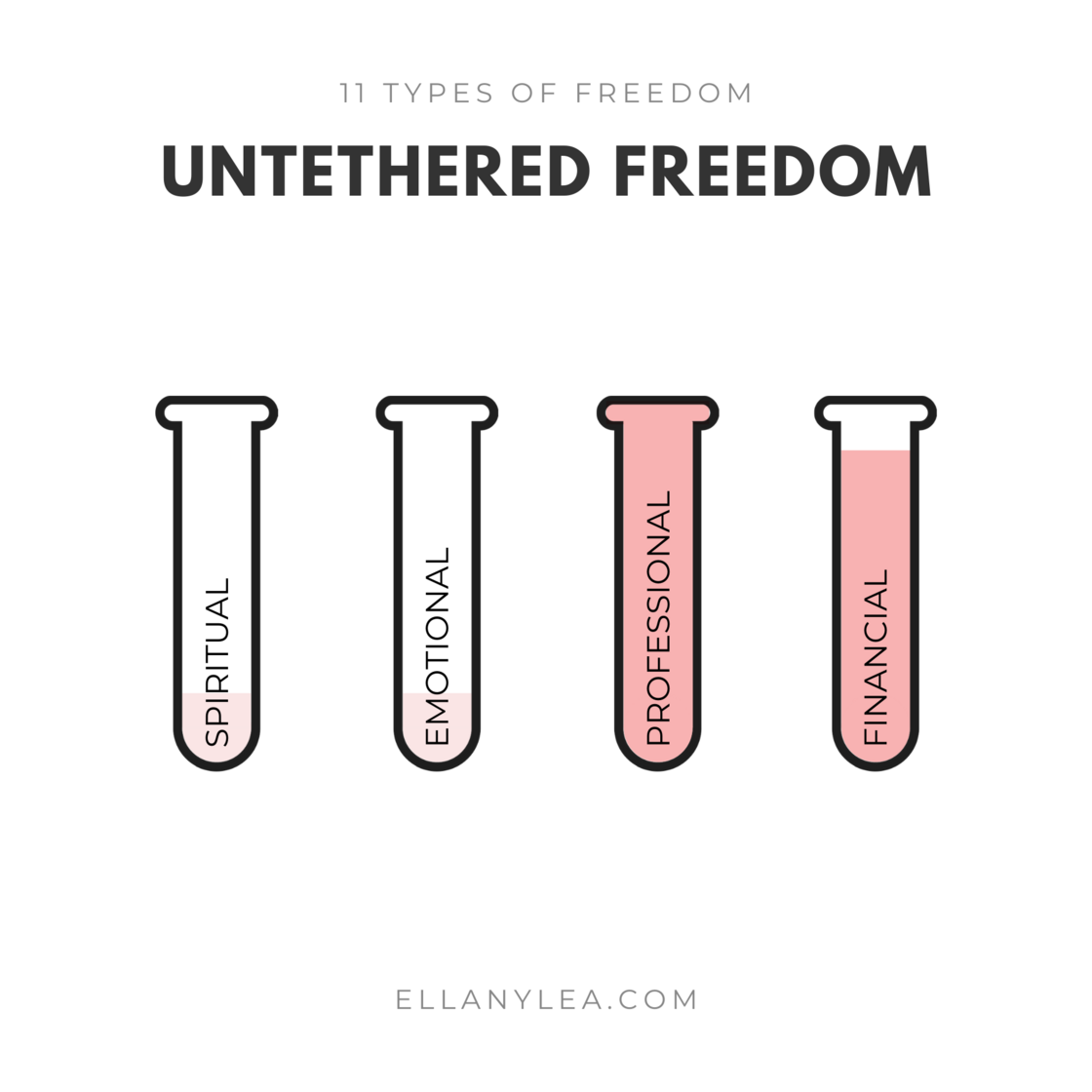 Then, she had a massive, undeniable spiritual awakening, the quake of which led her past to vanish from existence. She became immersed in reiki, coach training, kundalini yoga certification, shamanic healing, lucid dreaming, nutrition school, plant medicines, and all manner of 4D, 5D... 12D ascension. It paid off, big time: she healed the majority of her Wounded Child Archetypes, faced her deepest fears, and dissolved the shame stored in her cells. 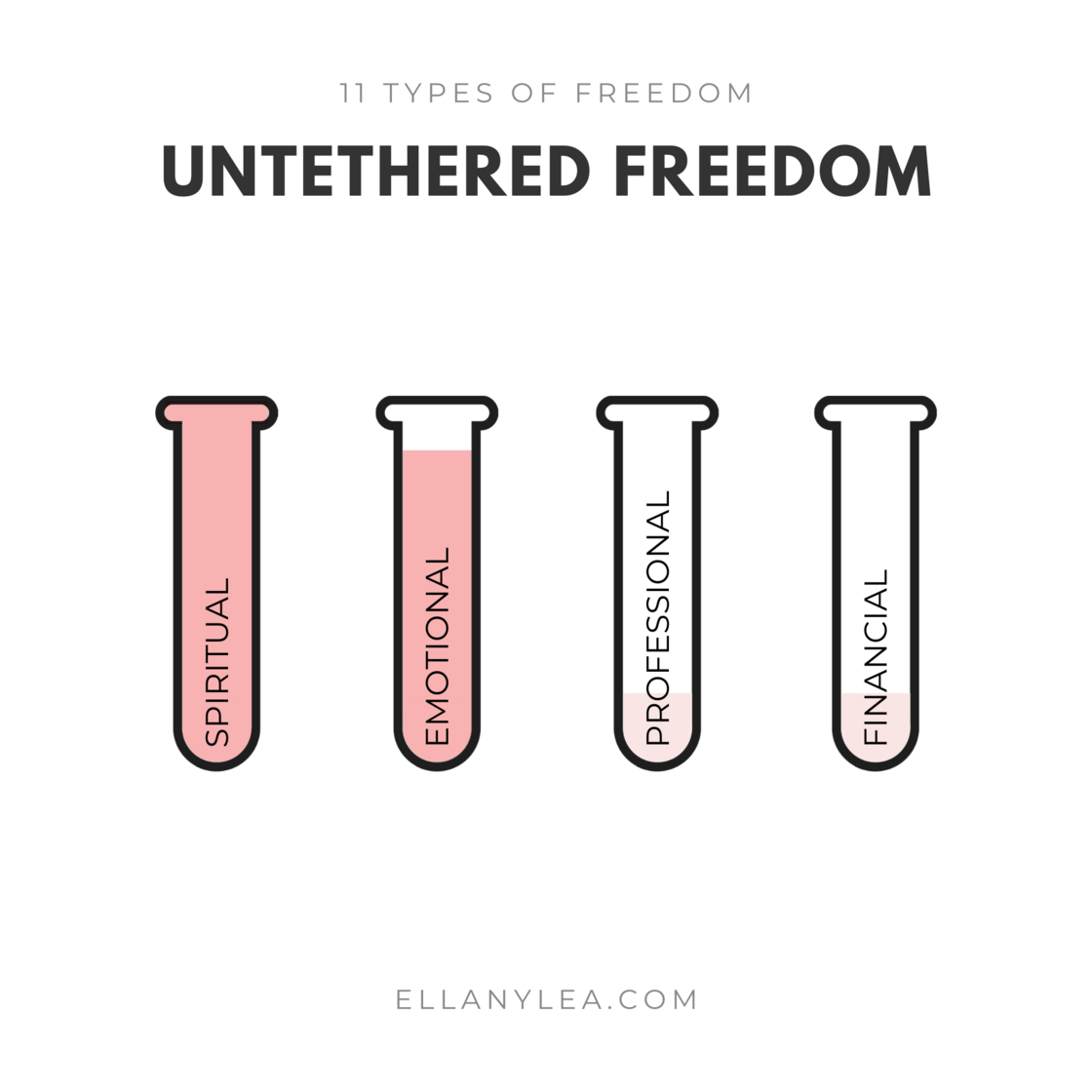 But along the way, she became so “light” that she lost all touch with the physical Earth, her humanness. She hadn’t held a job or career in 5 years, siphoned every penny of her savings, and is now scrimping and scraping on the donation of others.

She fell under the spell that if she could just be spiritual enough, all her earthly troubles would vanish, she’d get whatever she wanted, yesterday! When I offered her the term “spiritual vegetable,” she paused… then burst into tears of laughter, sorrow and recognition. She realized how her spiritual fanaticism had shut down her root chakra and cut her off from human needs, professional growth and financial responsibility, as if those were disgusting little things that spiritual people shouldn't concern themselves with. 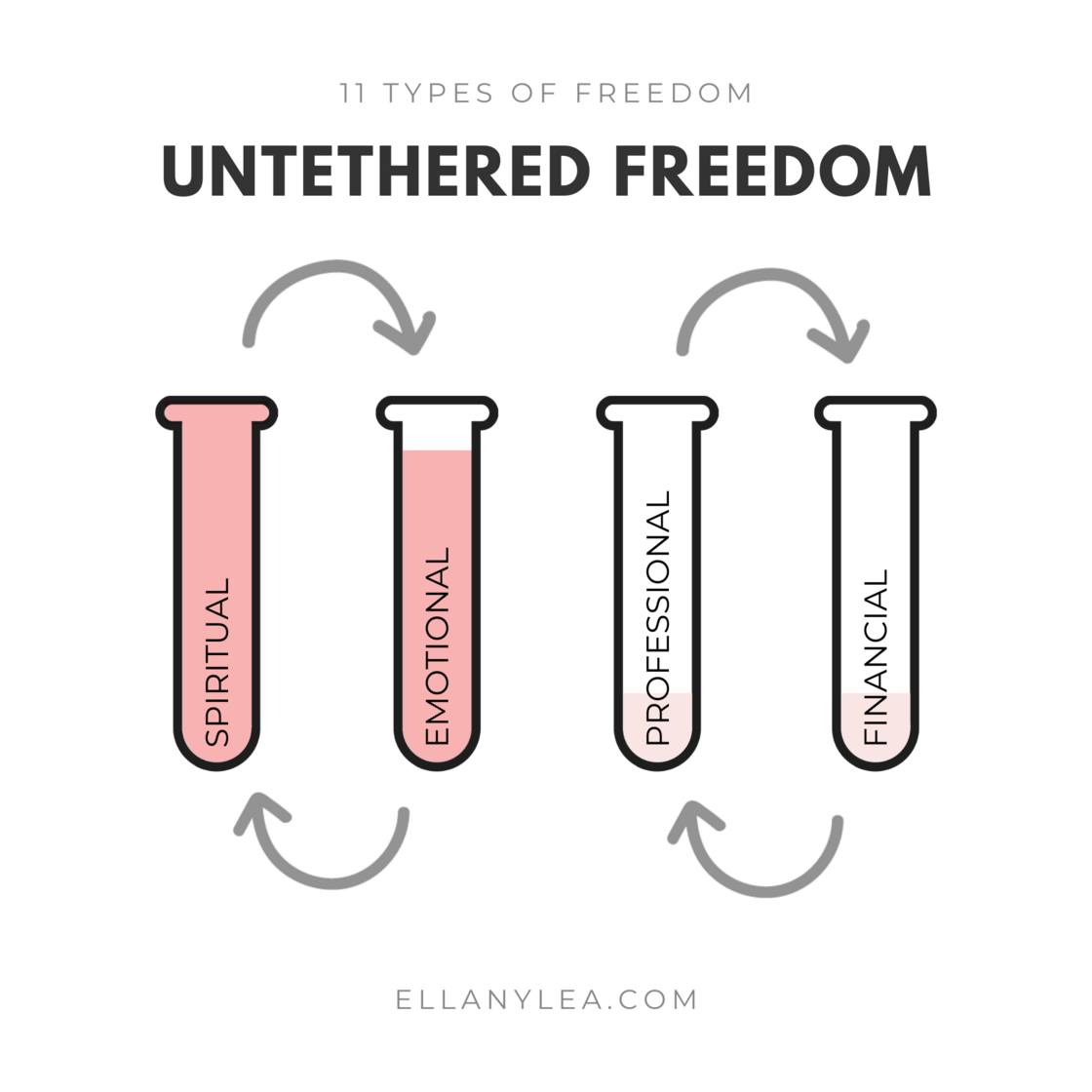 After digging into the mechanisms of The Hero’s Journey, The Heroine’s Journey and The Liberator’s Journey, she could finally see how being a "spiritual vegetable" on Earth doesn't work, it only entraps her in "either/or" prisons:

She learned that the point of enlightenment is not to vanish into light, all by her glorious self, but to bring that light back into the body, through the heart and the hands, onto planet Earth to be of service to other humans. It is this soul maturation work that allowed her to jumpstart a business powered by soul. 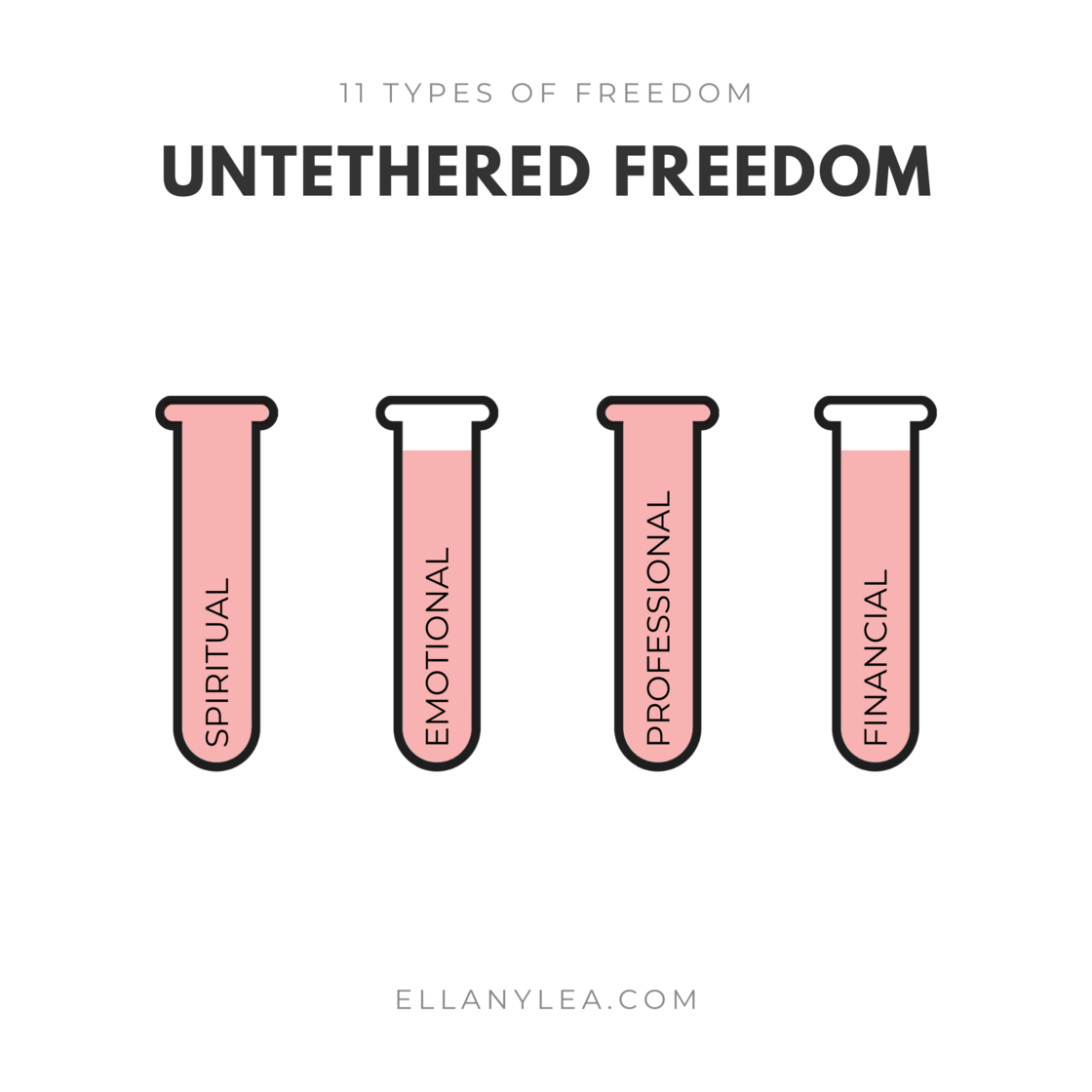 Are you like Lily, under the false promise that if you were only spiritual enough, all your earthly troubles would vanish? It doesn't work that way. As a human with a cosmic soul, you have a responsibility to meet your human needs and maturate your soul. Either one or the other never leads to joy, peace, freedom or fulfillment.