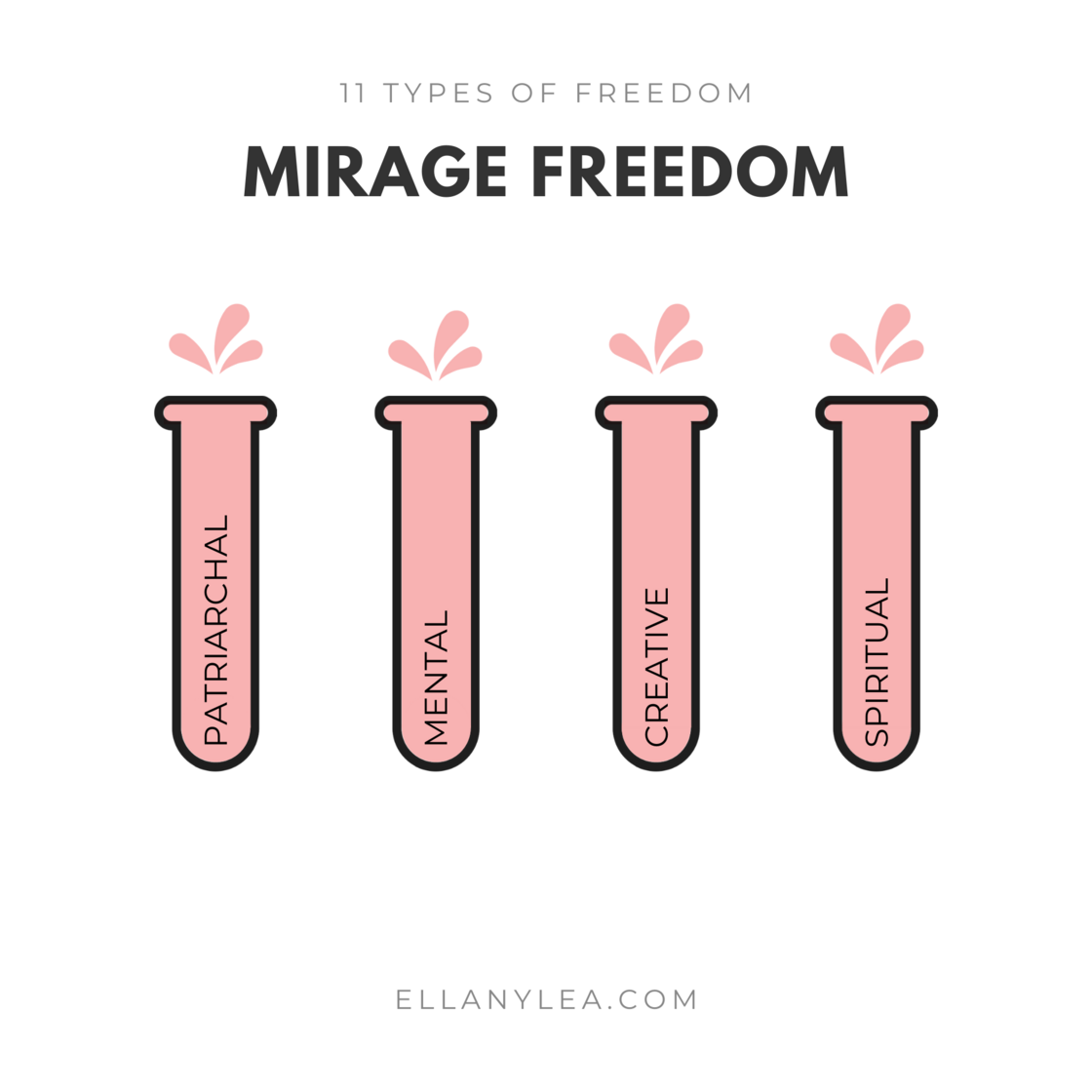 Priya is a feminist, writer and dancer, all about women empowerment. After huge investments of time, effort and devotion into personal growth and healing, she has finally hit her stride. She fell in love, broke tradition, married her bestfriend, who happens to be a “foreigner” and not the wealthy doctor her parents had their eye on for her. Being so loved helped her publish her best, most soulful work to date. He took care of the bills and she took care of the home. Does it get any better than this?!? She had earned her throne, she thought. 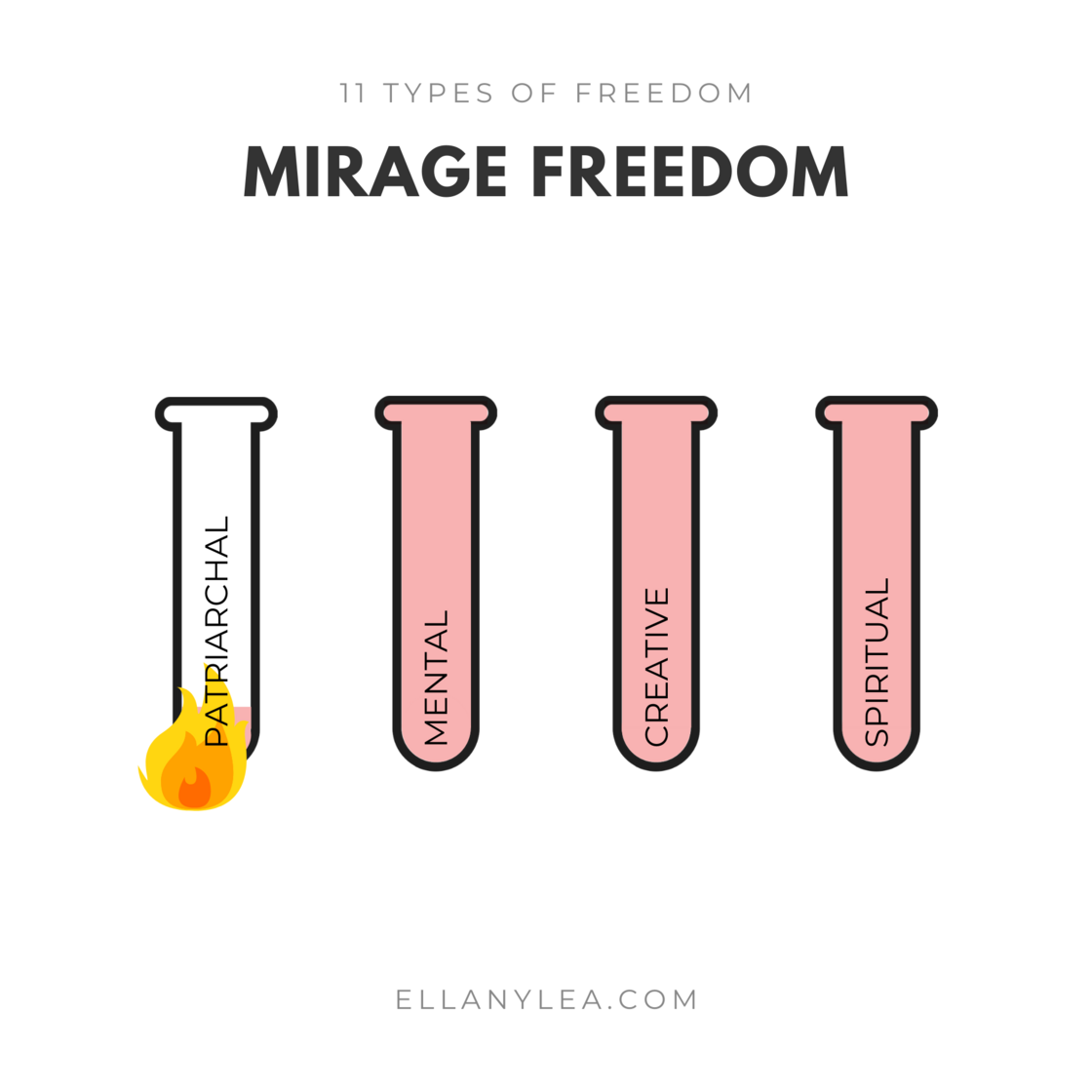 Then one day, her husband says, “I support feminists, I just don't want to be married to one anymore.” It turns out, he wanted to shackle her to the kitchen and motherhood. How the eff did she miss that?!? Was her entire life and throne a mirage? Was patriarchy right… that women can’t have it all? 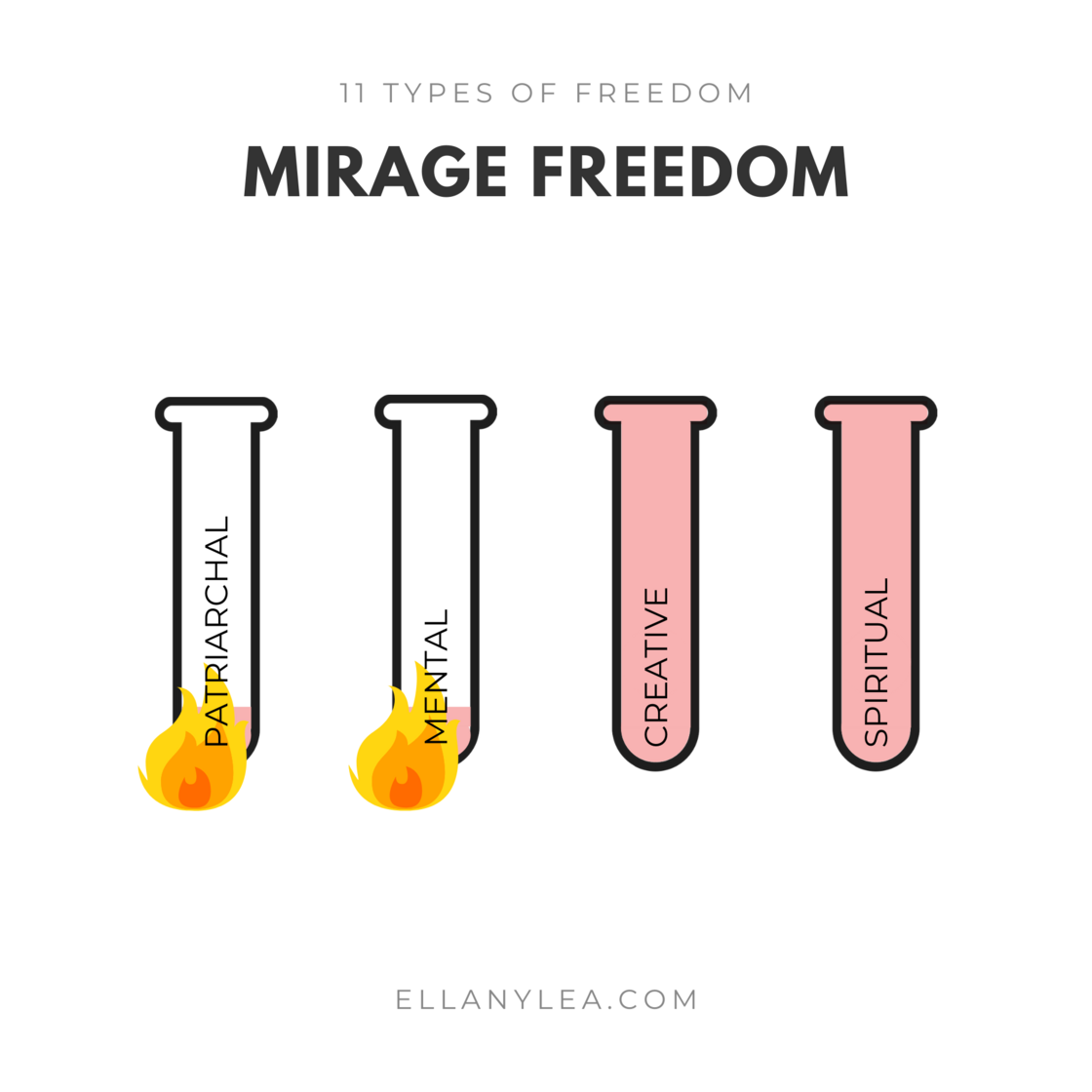 Then the imposter syndrome hit hard: all these years she had championed women to stand on their own two feet, make their own money, and be their own person, but she had been a kept woman, not walking her talk!! This spiraled her, not surprisingly, into an identity crisis. 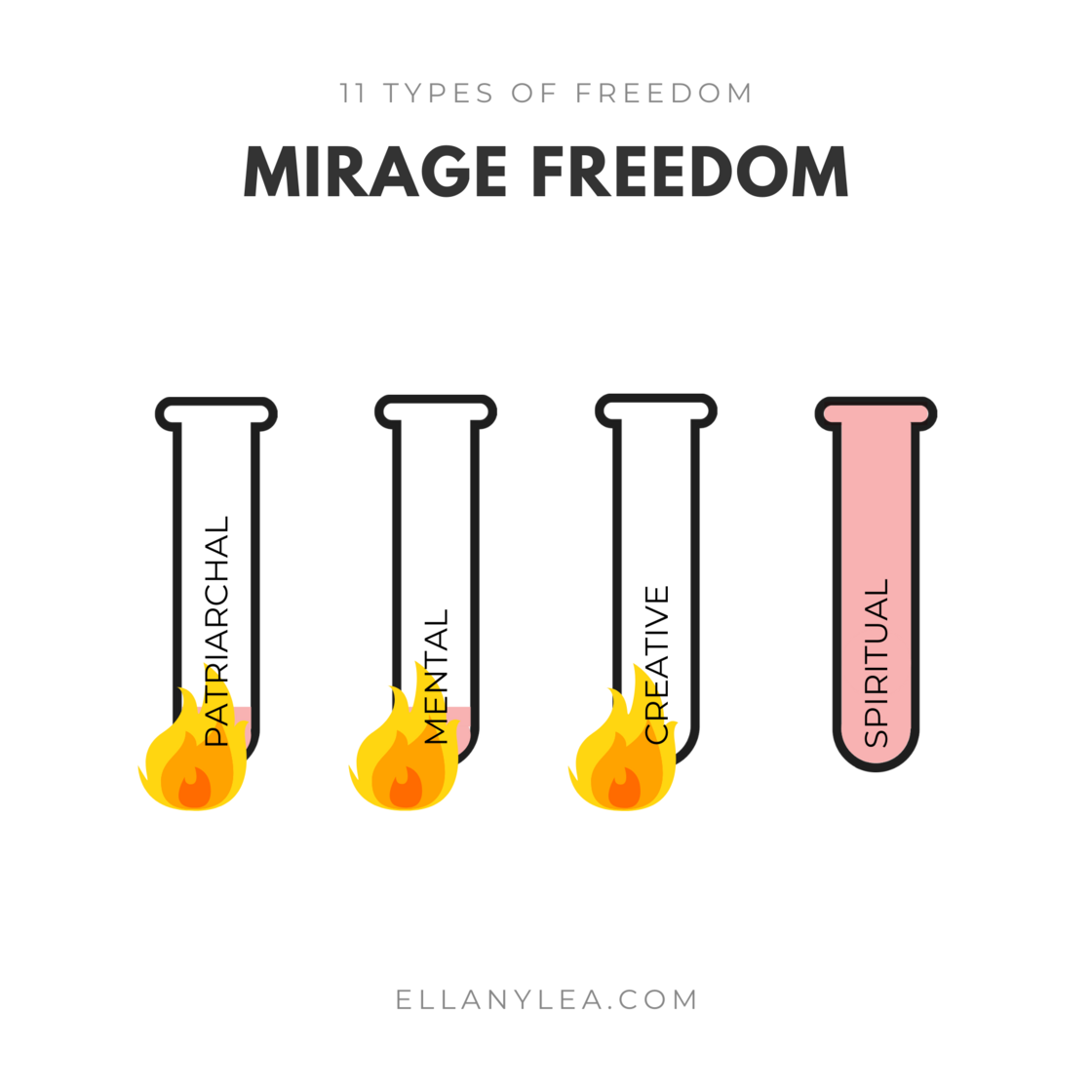 Now, for the first time in her career, she had to make “survival money”, find an apartment, deal with insurance, pay her own bills, and ensure future supply of income. She’s only ever made “hobby money” before: if it came great, if it didn’t, no worries, hubby had things covered. This panic she had never known before incinerated every last ounce of her creativity. 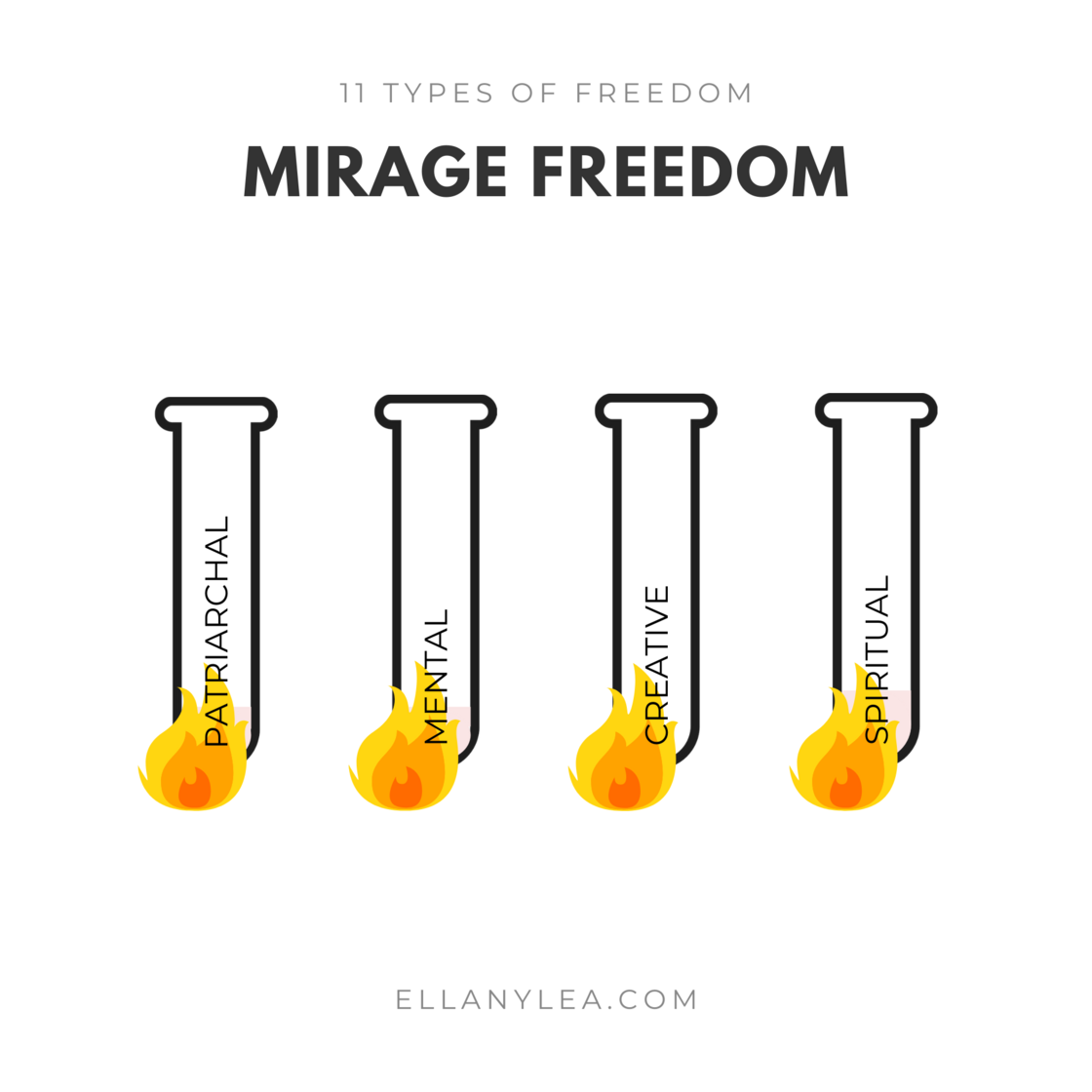 When we met, she still had her 35,000 Instagram fans, but her heart was broken, her spirit shattered, her wallet filled only by spousal alimony, and her body full of shame. Within the safe harbor and peace monastery of our coaching relationship, we unleashed truth, vulnerability and compassion within her. We faced her rage and shame head on, which sounded like, “But I did EVERYTHING right, and THIS is my reward?!?”

We dove deep into forgiveness work, into forgiving “god”/the Universe, herself for choosing Earth School, and the disdain she held for human neediness. We alchemized it all into peace and surrender. Then, and only then, did we proceed to re-fill her freedom tanks by:

Most importantly, my job was to teach her to ensure that she wasn’t building yet another mirage. 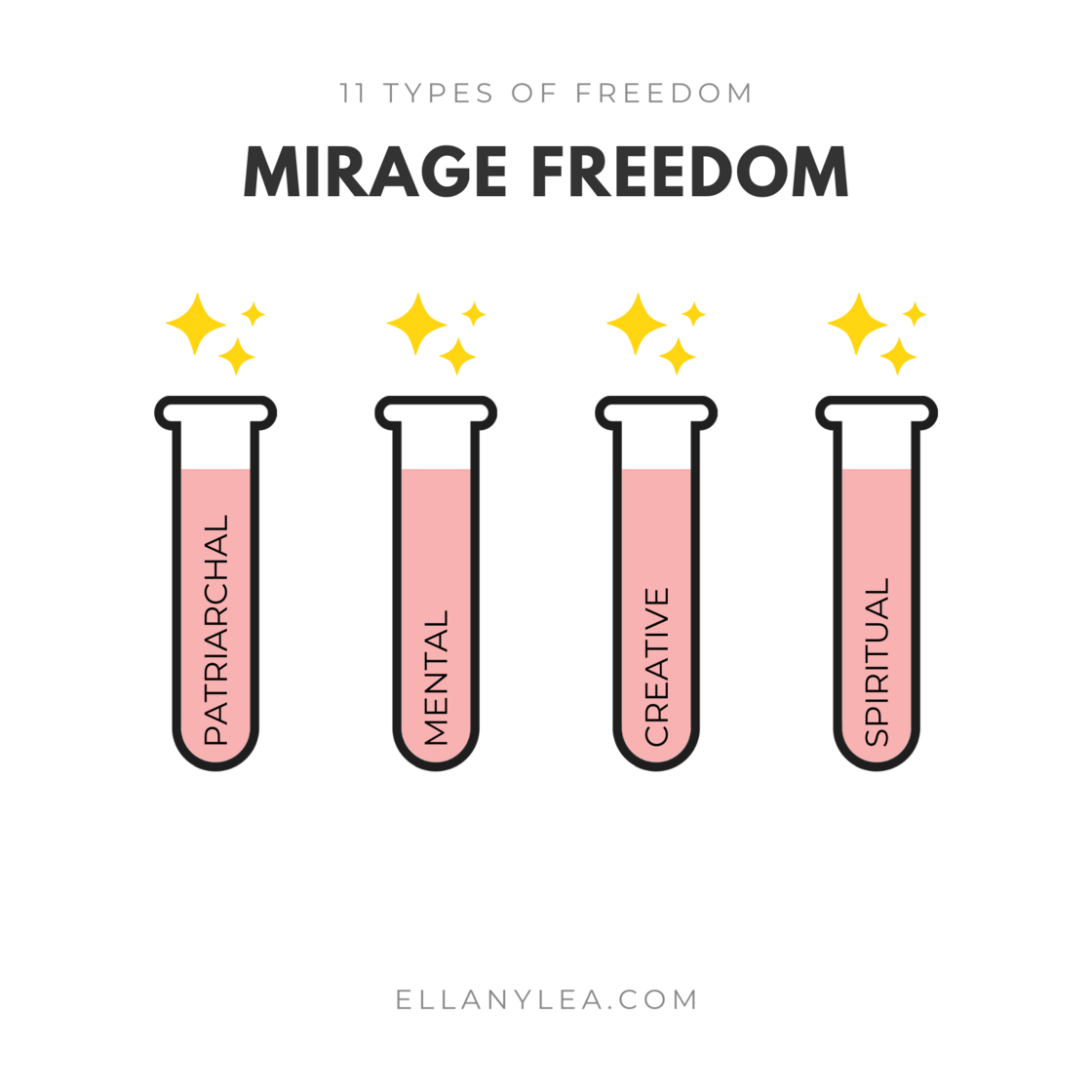 Are you Priya? Has the rug been pulled out from under you, opened your eyes to the mirage built by your ego? So. Not. Fun. But. So. Necessary. Are you brave enough to bow your ego to your soul, so that the soul can finally lead? Reply yes, no or one single other word that would encapsulate your answer.